What do you think about the internment of Japanese Americans in the 1940s? 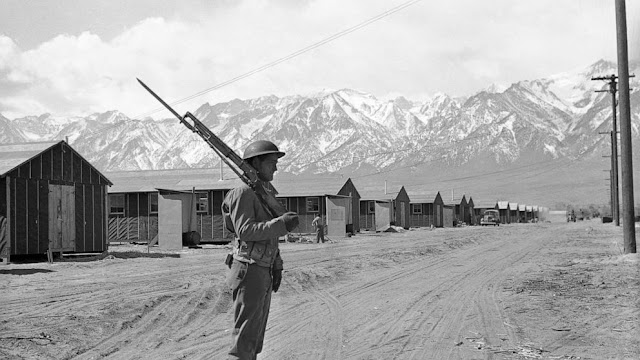 The fourth graders have been studying the internment of Japanese Americans during World War II. We began by reading Number the Stars which told of how the Jews of Denmark were moved to safety to escape the Nazis. At the same time, the United States gathered approximately 120,000 Japanese Americans from the West Coast and relocated them in camps throughout the country. The fourth graders listened to two books, Journey to Topaz and  Journey Home. They also attended the Time of Remembrance program at the California Museum where they received a presentation about internment and were able to see artifacts about the topic. They were lead through the artifacts by people whose families had been interned.

The students were then given the task of telling what they thought about internment. They were also told that they could explain those thoughts in any way they wanted to. Some of the work that the students created is posted here. Some of it cannot be posted in this format, but for those who can, their ideas are in this post. We hope that our readers learn from the ideas the fourth graders have about the internment of the Japanese Americans in the 1940s. It was a dark episode in our nation's history, and hopefully, something like this won't happen again. By reading our thoughts, we hope to help prevent that from happening in our country in the future.
Posted by Michael La Marr at 9:39 PM